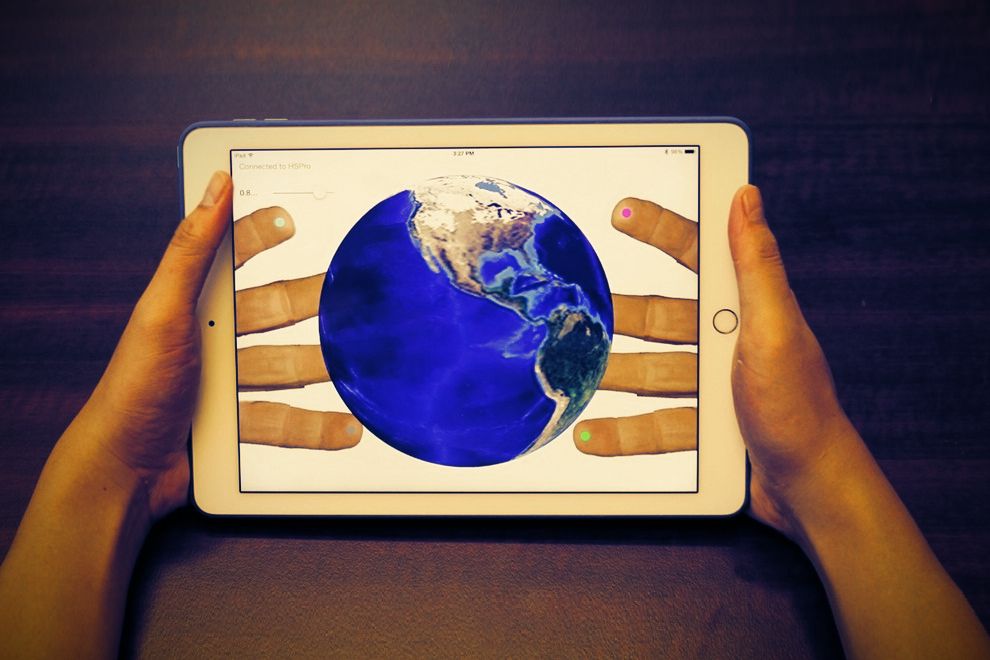 Handscape.Inc is a startup company at Silicon Valley, CA. They have built up a case called HandyCase for iPhone & iPad (Limited Models). Handycase is not just another protective case, it’s a case with a touch handling interface that allows you to operate the iDevice from behind or seamlessly interact with the apps in 3D world.

It can also mean that your screen is now transparent because you can see your hand through the screen Virtual Version of hands though). HandyCase is completely wireless and connects to your iDevice via Bluetooth. The project also confirms the availability of HandyCase’s support for gaming engines such as Cocos2d-x, Cocos3d and Unity3d. That’s quite a lot of gaming platforms a developer need for development of 3D Games on iOS. App Developers can now explore a whole new level of possibilities and boundless creativity in both creating games and apps. The most noticeable feature is that the tech is not bulky and it gets the power from it’s own battery source (800mAH pre-production units).

During the current phase of development it only allows the HandScape iOS App that includes in-app camera, web browser, photoviewer, book reader, map, keyboard, and some games to interact with the touch handling interface. It doesn’t simply work on every app out there unless you implement Handscape IOS SDK! Yet the case is quite promising and genuinely innovative.

Sorry to Android users but don’t lose hope. In fact, HandyCase was first designed using Android technology. So, you’ll have Android version of HandyCase in very near future. Back the project Now!
HandyCase is available for iPhone 6, iPhone 6s, iPhone 6 Plus, iPhone 6s Plus, iPad Mini 1, 2 & 3, iPad Air 2, and iPad Pro. 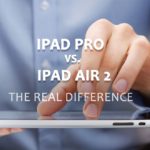 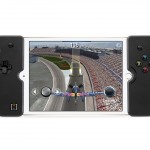 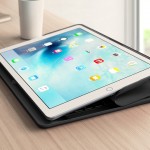 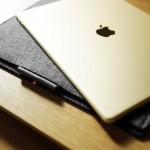 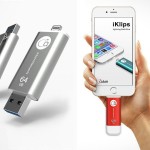 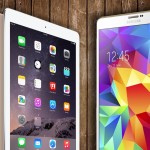 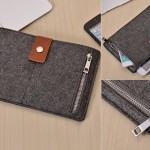 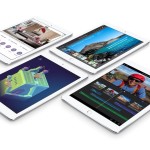