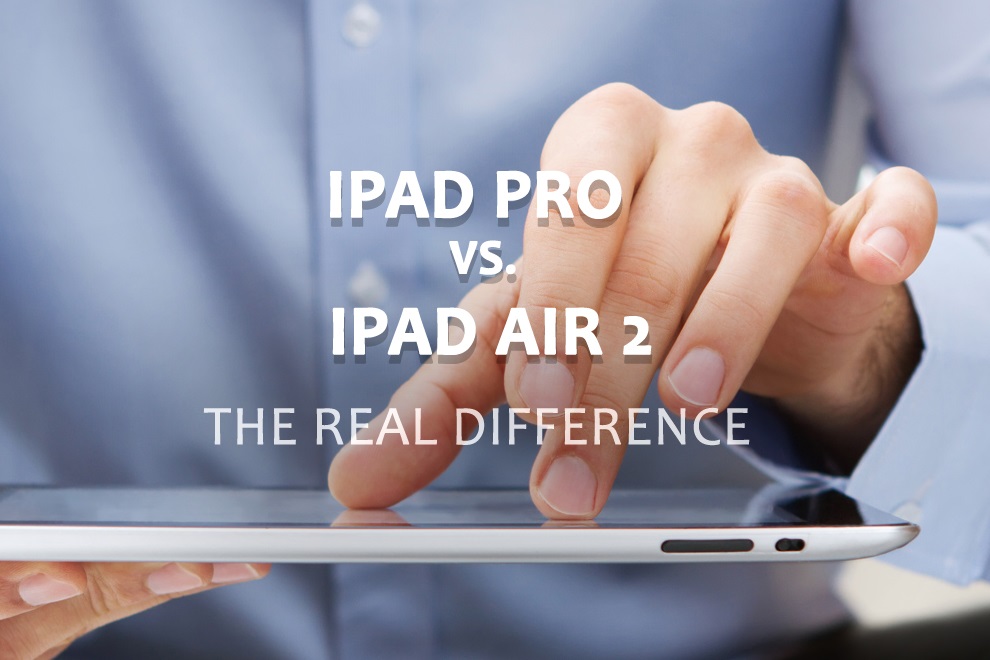 There’s a lot of marketing that goes into naming products and Apple is great at it. Product marketing is more than placing a lowercase “i” or “Apple” in the front of a product name and calling it a day. An iPhone 6s Plus is notably different than the iPhone 6s and the MacBook Pro vastly outperforms the new MacBook.

Despite looking nearly identical, the iPad Pro operates on a different level than the older iPad Air 2. So while the iPad Air is perfect for games, movies, books and everyday entertainment, the iPad Pro is an absolute game changer for the people who are looking for that boost in productivity. These are the big differences between the models and why they matter:

The Apple Pencil is not the world’s first smart stylus, but it might be the best. It is comparable to the stylus on the Microsoft Surface and it’s certainly the best companion tool ever produced for the iPad. It looks like a stylus designed by Apple with its white color and smooth, rounded edges. It’s one of the prettiest stylus, and it’s also the sharpest against the iPad screen, which is where users really fall in love with the Apple Pencil.

This thing is precise, which is what makes it such a powerful tool for a multitude of applications. Graphic designers can use it to create pieces that were once limited to Adobe software on the desktop. Businesspeople can use note-taking apps that have recognition software that turn handwriting into typed font. Education apps use the stylus to make learning more fun and effective.

The Apple Pencil is only compatible with the iPad Pro, making it an obvious choice for the applications above.

The iPad Pro features the next-generation A9X processor and M9 coprocessor, making it the fastest iPad on the market. While this doesn’t matter for people who just want to watch Netflix and play Angry Birds, power users who push the limits will certainly see the difference.

Graphic designers and artists will see a big benefit in the processor’s increased speed as their projects render in real time. One of the reasons the Apple Pencil is exclusive to the iPad Pro is because it has the power to seamlessly read the stylus and create images without any lag or delay.

The iPad Air 2 is available in 16GB and 64GB, which is plenty of space for most consumers. In comparison, the iPad Pro goes all the way up to 256GB for users who need to store large files and work with large projects. Music, pictures and applications take up space, but it’s video professionals who will likely benefit from the added storage as video is the biggest storage hog on any device.

The 9.7-inch iPad Pro starts at $599 for the 64GB model, and the iPad Air 2 starts at $399 for the 16GB model. The Apple Pencil is not included which costs $99, so the true cost is really $699 versus $399. For users who only want movies and games, they should save themselves the extra money. But for people who want the power of the Pencil and extra speed, the iPad Pro will not let them down. 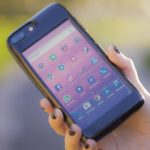 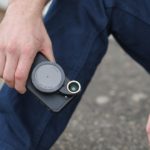 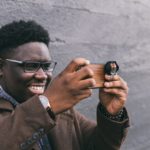 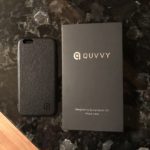 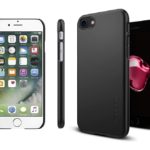 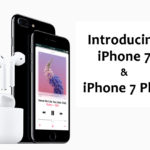 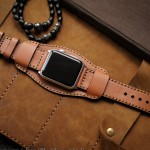 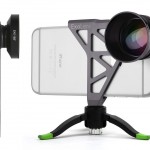