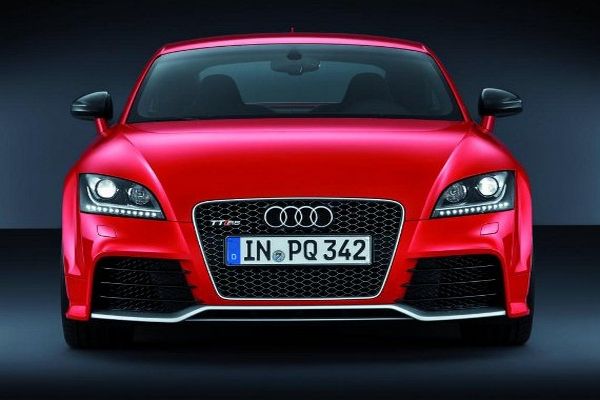 Audi has revealed the plans for new TT RS Plus, powerful than ever, coming in both Roadster and Coupe models. Featuring a 5-cylinder 2.5 liter turbo charged engine creating 360 hp and 343 lb-ft torque. Audi says that customer will have choice of selecting six-speed or the seven-speed S Tronic system that is capable of taking the Roadster from 0 to 100 in just 4.2 seconds and Coupe at 4.1 seconds. The exterior of TT Rs is designed with lightweight aluminum and reinforced carbon fiber. Both versions are expected to release in coming April after Geneva Motor Show. [via] 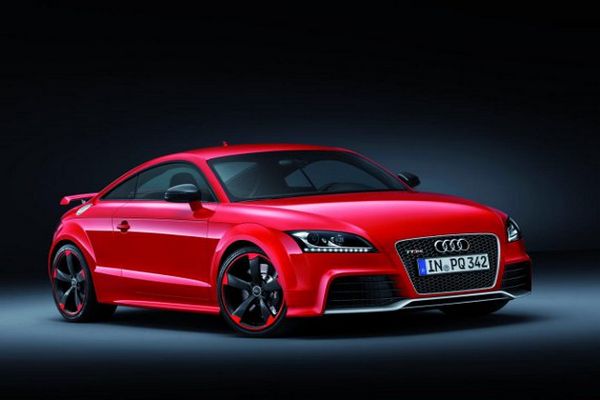 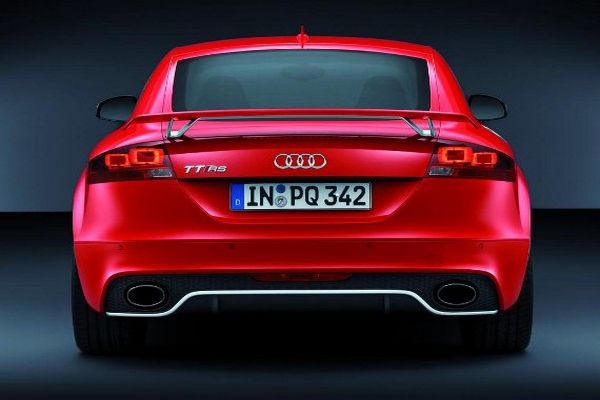 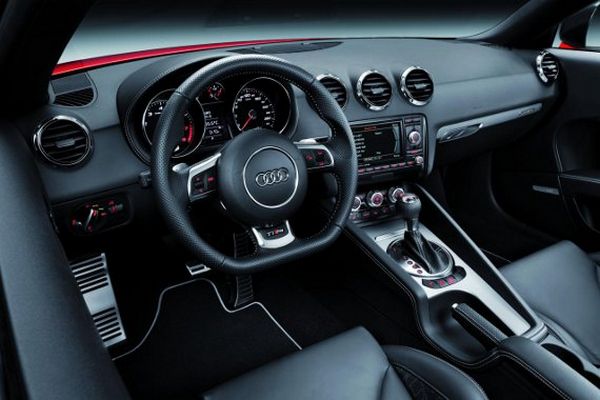 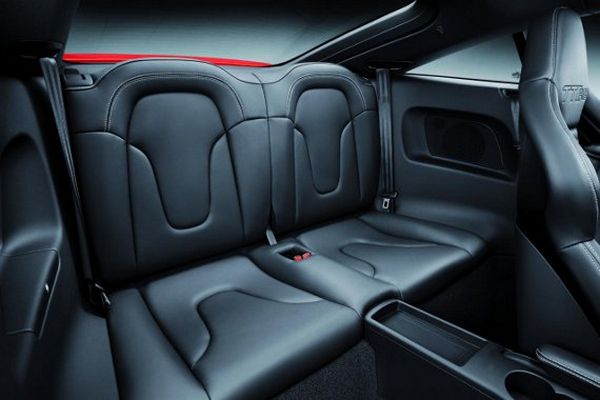 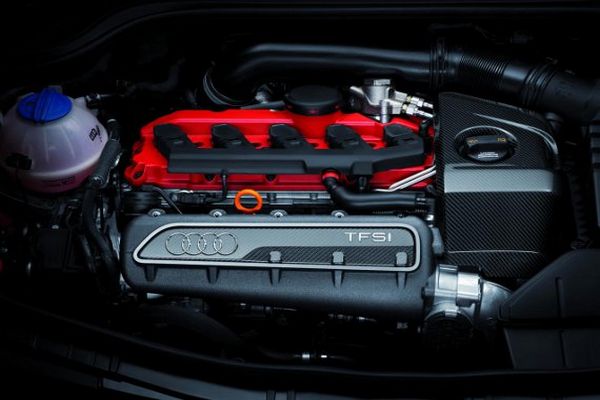 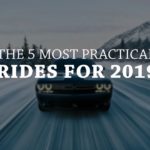 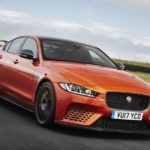 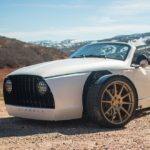 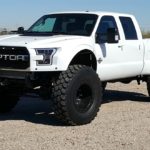 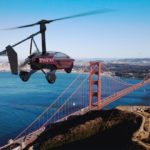 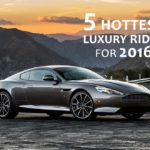