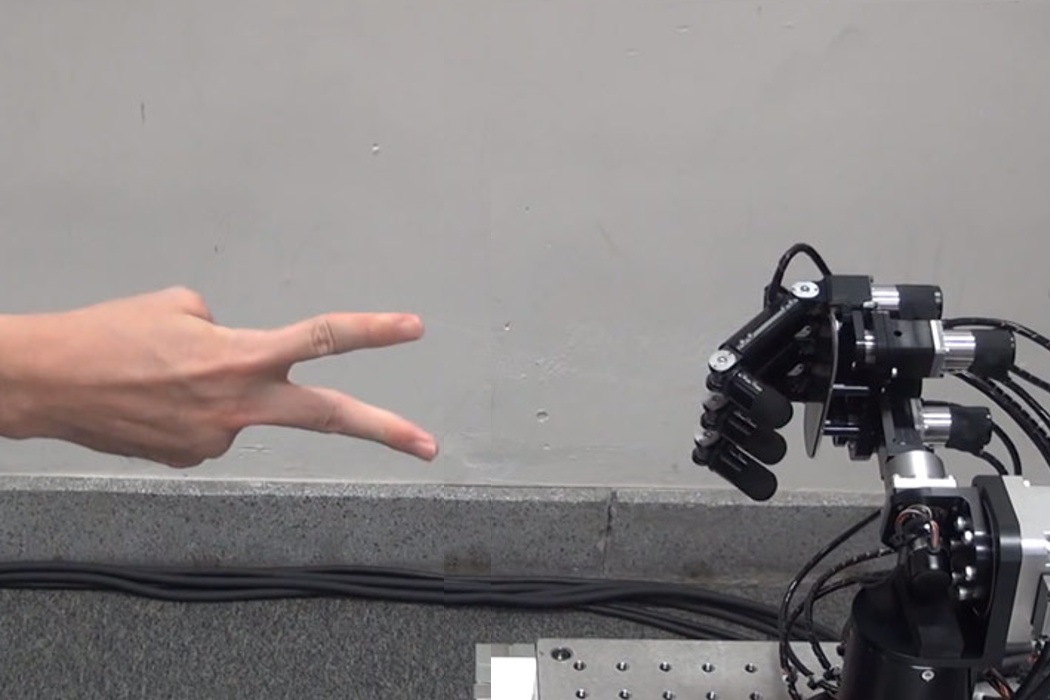 A high speed intelligent Robot Hand is built by the scientists at the Ishikawa Oku Laboratory, part of the University of Tokyo which ‘wins’ the rocket-paper-scissors game so fast against a human every single time. They name it Janken which is the Japanese version of the game. “It uses high-speed recognition and reaction, rather than prediction”. It takes the robot one millisecond to recognize the shape a human hand is making and then it responds and moves accordingly even faster than the human hand itself. Actually it doesn’t premeditate its action simultaneously rather it just reacts. Watch the video and get surprised. VIA 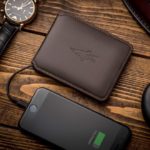 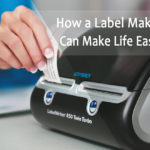 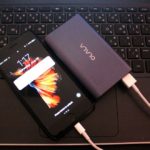 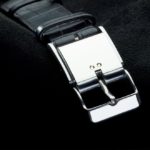 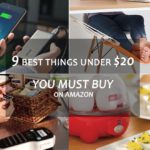 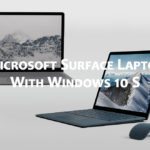 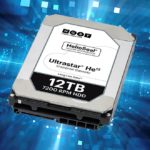 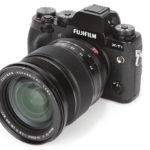