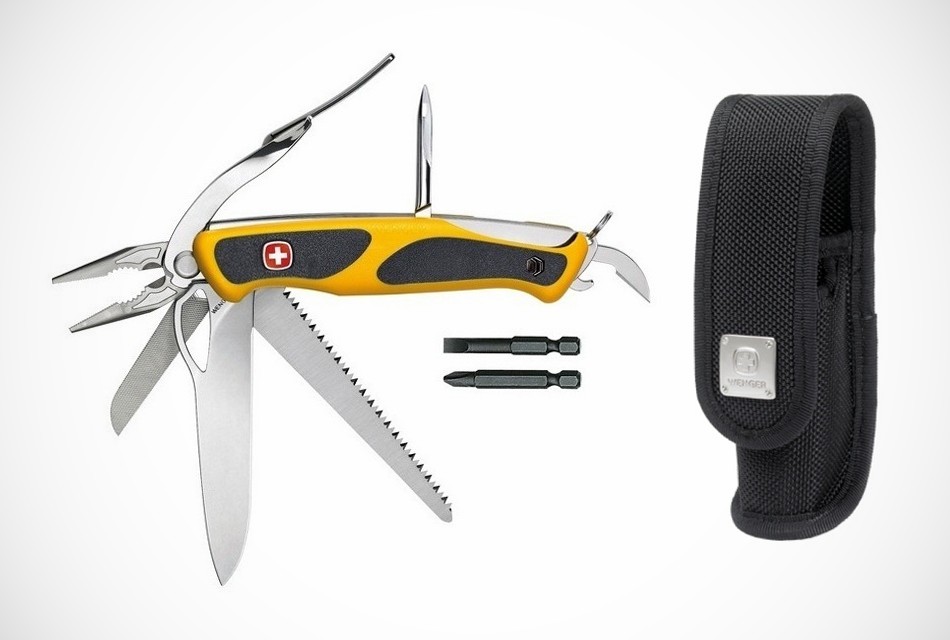 For those who wish to have a vital pocket tool to combat any kind of situation while working, travelling camping. WENGER’s new addition of RangerGrip Series the RangerGrip 90 Swiss Army Knife is a small but powerful and handy toolbox. RangerGrip 90 features 9 tools for 15 main function; including a full size blade with safety lock, a wire cutter, needle nose pliers, screwdriver and adapter bits, cutting reamer and awl with sewing eye a metal saw. This 5+ inches long Swiss knife weighs only 8 ozs.

And if you want just a simple but durable knife then take a glance of famous Bear Grylls ultimate survival knife with fire starter. 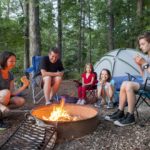 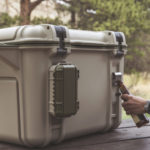 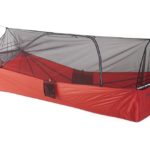 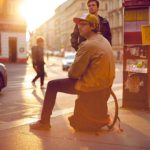 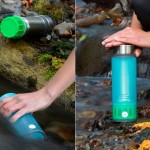 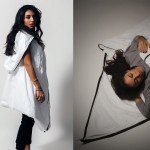 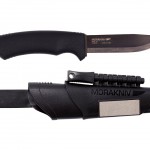 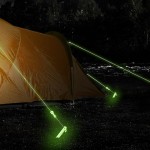