Audi unveils prototype of futuristic electric bike. The Audi e-bike features 2.3 kW motor, located at the lower part of the frame, providing 250 Nm of torque. The frame weighs only 1,600 grams, while 26-inch wheels weigh 600 grams with large-area blade-pattern spokes. All this is powered by a 48V lithium-ion battery housed in the frame; Its capacity is 530 Wh and it can be fully recharged from a 230V electric supply in just 2.5 hours. Check out the video..

The techie part is its highly efficient integrated touchscreen interface and a video camera which allows the rider to upload their stunts as they do. The gear shifting system of this bike has a very rapid sequential action, similar to the R tronic transmission in an Audi R8.

The rider has the full freedom to configure bike whiling riding, such as seat adjustment from handlebar controls, powerful LEDs lighting at front and back and two hydraulic brakes. The Audi e-bike Wörthersee will be unveiled at Wörthersee Tour next week, where prototype e-bike tester Julien Dupont and downhill specialist Petra Bernhard will show their stunts. [via] 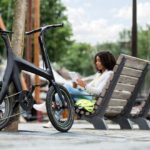 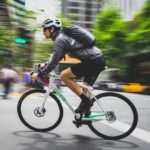 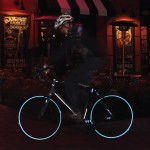 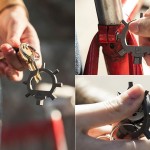 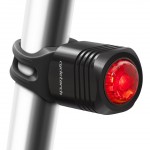 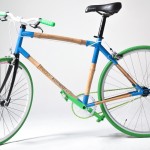 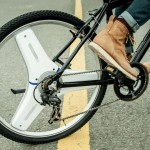 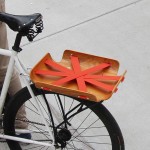