Welcome to the grand finale. What’s gone is definitely not gone when it comes to movies because some stories are meant to last forever. Here we are to look back the year’s best, favorable and at last but not the least attention seeking movies. Some of them were legitimate blockbusters smashes and some of them were not that good. The list is random not the ranked. Without further upheaval, here we go…

At the top the film that showed rarity, occupied mind as well as heart and pushed the imaginative frontiers.

Gravity:
This is a great endurance story set in outer space. The director Alfonso Cuaron depleted years in the making of this piece, did not compromise the apparition and pushed the boundaries of filmmaking. This was fully recompensed with the successful hit at the box office. Just few films craft a sense of wonder like Cuaron in this film in the CGI age. This was a big achievement. 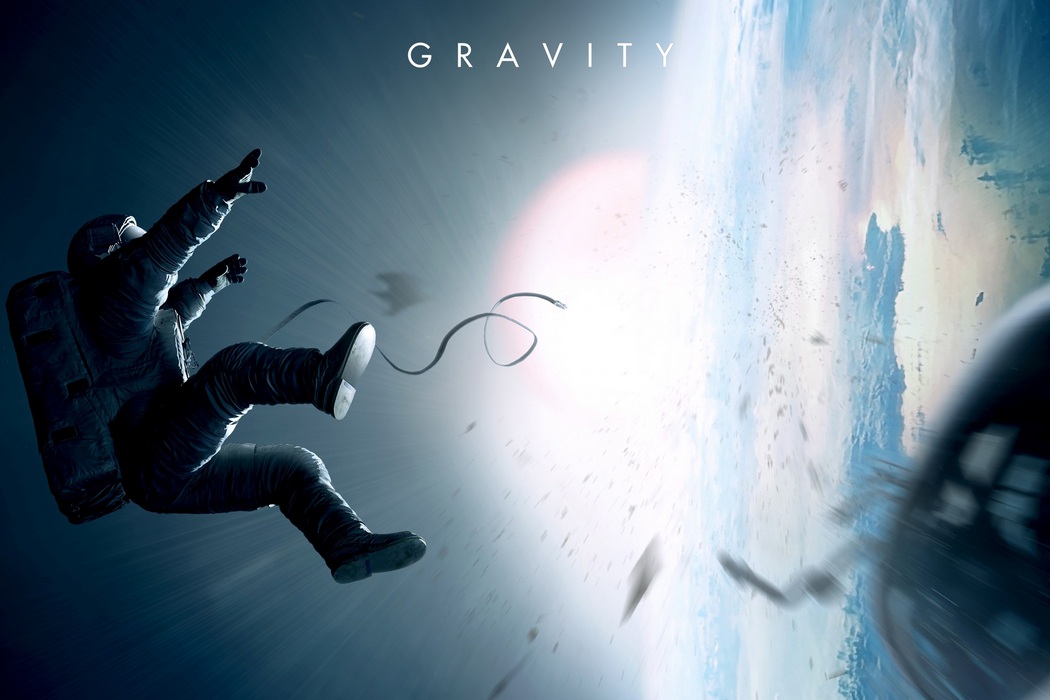 Frozen:
This one is one of the Disney’s immense animated piece of work. This was a financially big hit at the box office and critically acclaimed. This was a well crafted fairy tale of feminist adventure of two womanly protagonists. The script is amusing and the songs are lively and it’s visually outstanding. 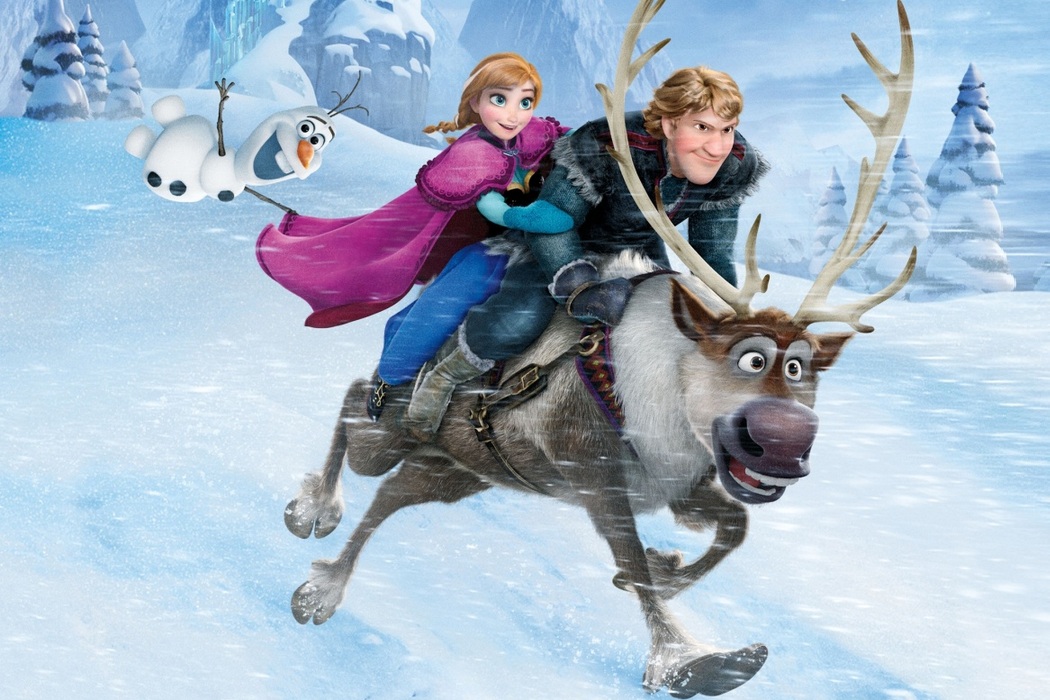 Iron man 3:
This is the third installment of action packed series. This is a brilliant piece of art by Marvel. This was a huge success at the box office securing over a billion dollar. The film showed a sharp political commentary and twisted plot. This is an exciting adventure, funny and character driven movie. 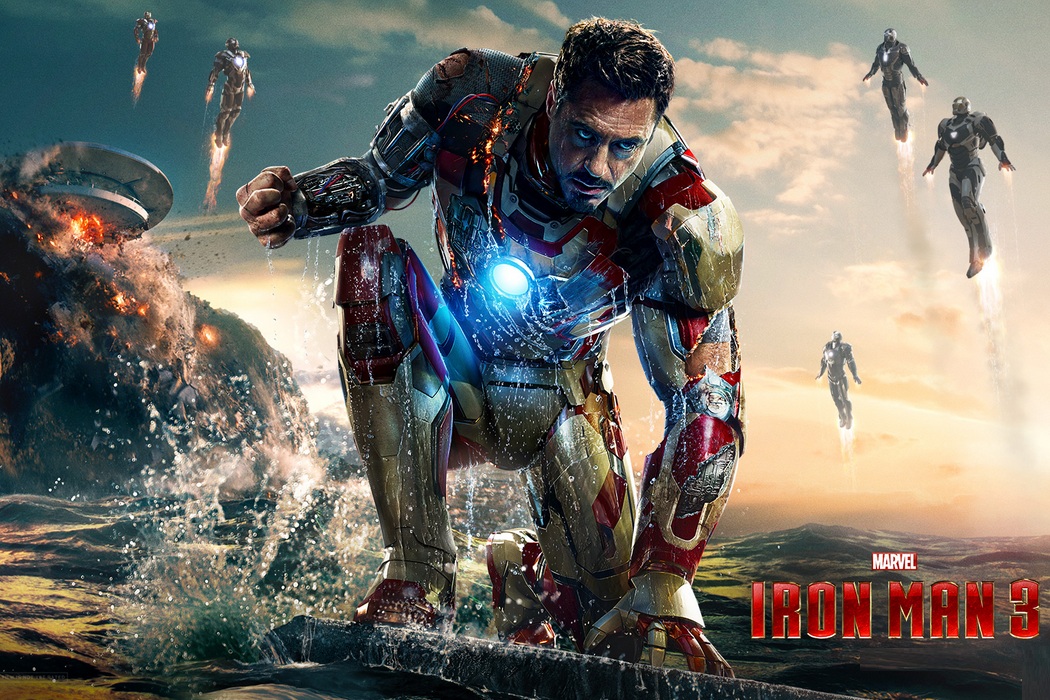 12 years a slave:
This one is sweltering and emotionally overwhelming of a man that abducted and sold into slavery. It was not a big hit but the story is really eye-catching. This film showed the physical torture and psychological horrors of slavery. This is truly one of the greatest films of the year. 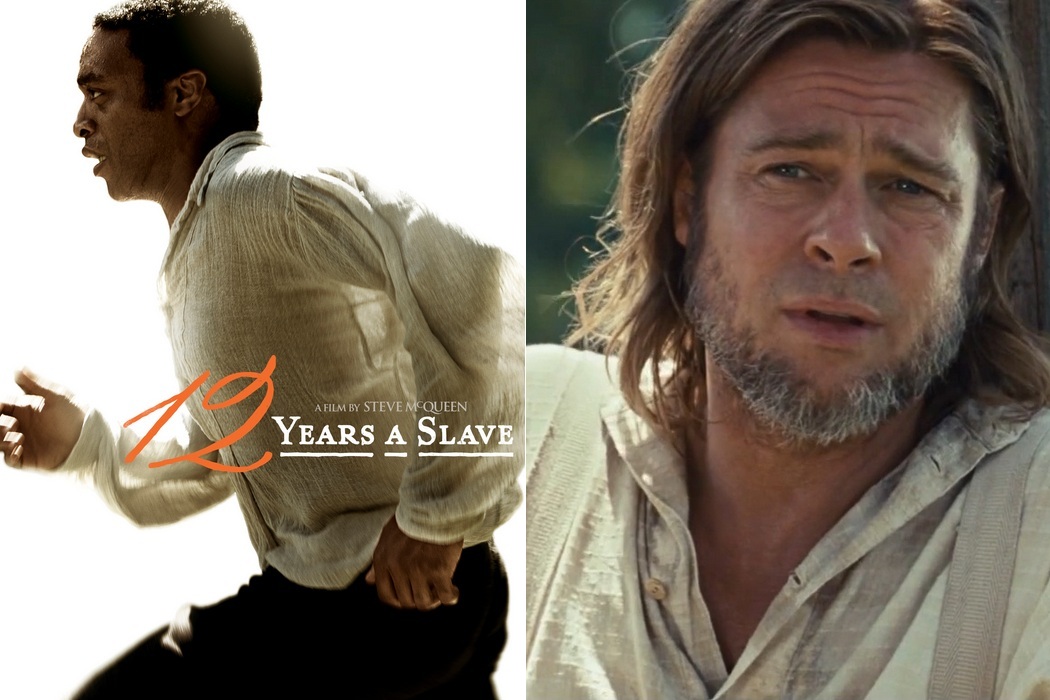 The Secret Life of Walter Mitty:
This is sweet story of a man who dreams of being much more.  Quiet fascinating. He finally gets the opportunity to live the dreams when he looks for the missing star photographer. Expect wonderful dreams and possibly, in the end, a splendid reality as well. 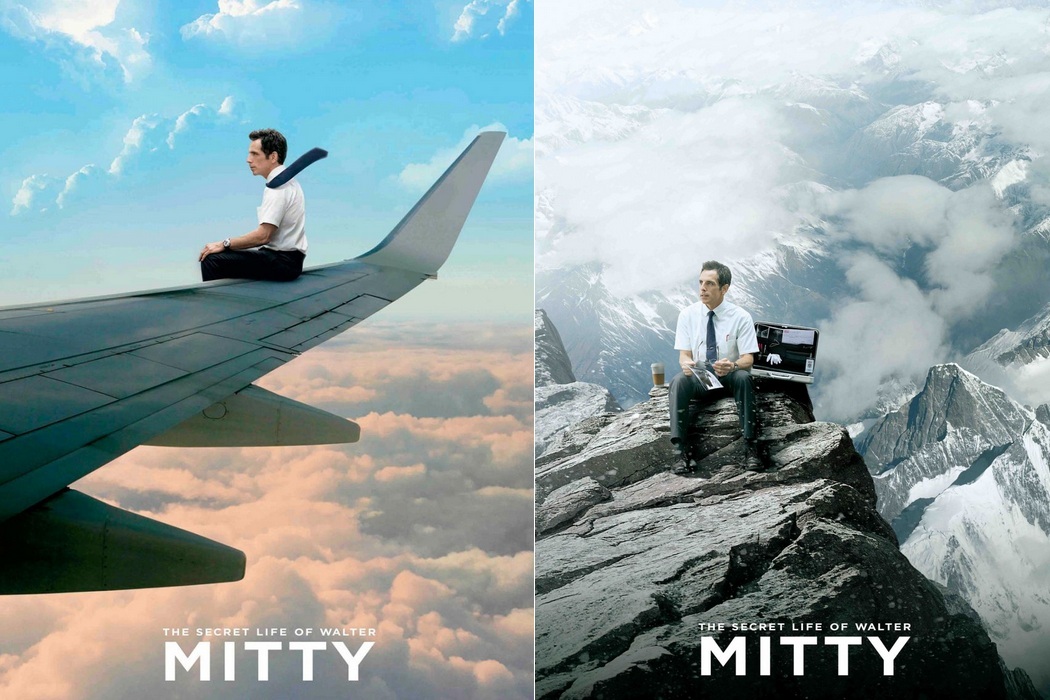 The Hobbit: The Desolation of Smaug:
This is the second part (a spin-off) of the Peter Jackson’s legendry Lords of The Rings. A bunch of elves fight a giant dragon and the dragon in the mountain. Gandalf will be off encountering the Necromancer while the dwarves and their hobbit “burglar” wrestle their » Watch Full